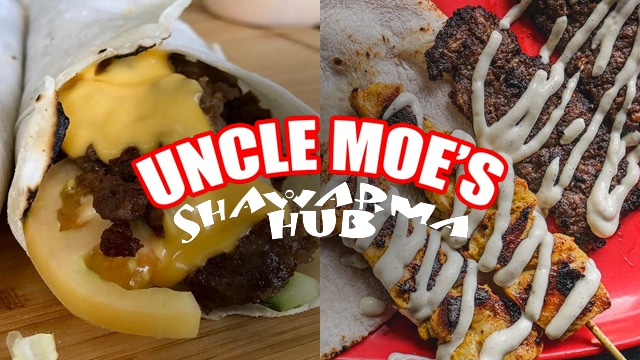 Since we were already in the area, I took my video team to Uncle Moe’s Shawarma Hub– well, it was just a little walk away from our event at the Marco Polo Hotel in Pasig. I’ve only been here a few times, but I try to eat here when I can- their Middle Eastern cuisine catered to average-sized pockets doesn’t disappoint! I first learned of Uncle Moe’s when their neighboring establishment offered a wings-all-you-can promo. Failing to be the early birds for the promo, it’s pretty obvious what happened next. So with Uncle Moe’s being our sure-fire way to having a plan B for lunch, that’s where we dined. After that, whenever my friends and I go here at the City Gold Arcade, this resto would be one of the first choices we’d consider.

Directions: Uncle Moe’s is one of the establishments located at the City Golf Arcade– it’s right at the heart of Doña Julia Vargas beside Metro Walk and Home Depot in Pasig. If none of those ring a bell, it’s pretty near SM Megamall too so you can consider that as a landmark. The place is cool and comfy so you don’t have to think twice about dining here on a scorching sun’s noon. About seven tables of four are available in their air-conditioned area, and about six more in their outdoor covered area for the smokers. Servers are good and quite hospitable.

Serving amount is adequate for the average stomach but the taste (at least for what I’ve ordered here) is good enough to compensate for any lack of fill. But for some I guess it doesn’t matter as people trained in the art of maximizing their ‘ulams’ can do two or three more cups of rice with just one order of shawarma or kebab.

For those who’d like some alcohol, they also serve Beer Below Zero for P49! 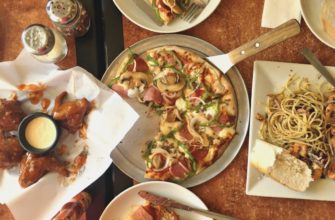 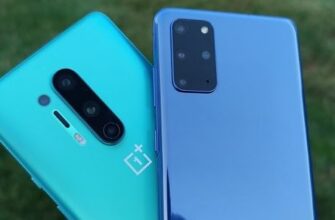