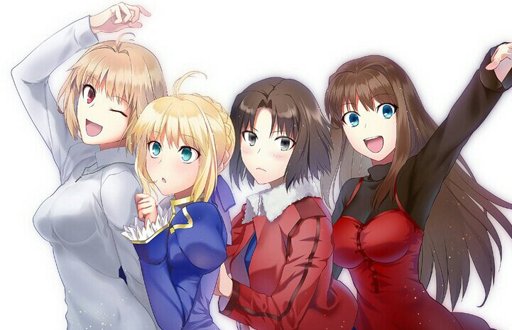 To the uber-Type-Moon fans out there: just how much do you know your Nasuverse heroes, villains, supporting characters and their relations to each other? Me? To be honest not that much. But I happened to stumble upon this very awesome chart made by a certain LORD_PHROZEN (but updated by Reddit user Egaugnal0707) where they indicated almost all the characters from the different franchises of the company, and their relations to each other- not just to their respective titles, but to neighboring ones as well!

The illustration includes characters from Tsukihime, Melty Blood, Kagetsu Tohya, Kara No Kyoukai, Fate/Stay Night, Fate/Zero, Fate/Hollow Attraxia and officially released character materials and artbooks featuring some from Fate/Prototype. Not everything is included here though- we still have those from Mahotsukai no Yoru as well as all the other fate titles e.g. Fate/Grand Order, but this chart pretty much covers all the general stuff.