It’s already been three years since video game auteur Hideo Kojima parted ways with Konami, yet it seems the hatred towards the latter by lon-time fans has not been quelled by even a bit. And in recent development, it looks like even employees of Konami itself are having none of it.

In the newly released Metal Gear: Survive, the first Metal Gear without its father Kojima, a cryptic note too blatant to be a coincidence can be found at the beginning of the game. 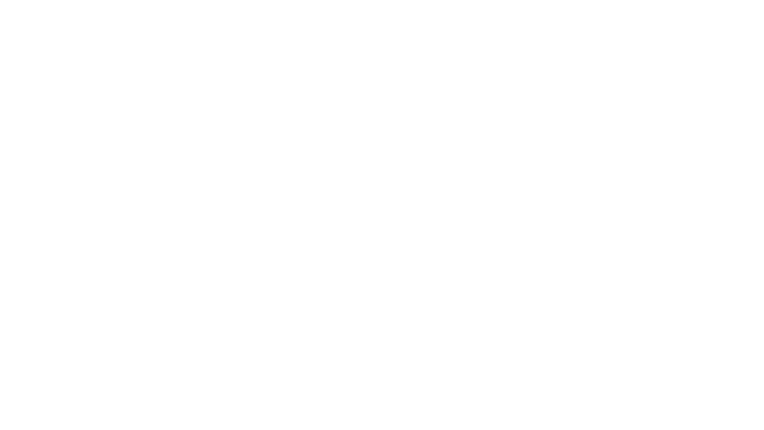 In one of the first cutscenes, a soldier is seen to be holding a list of operatives that includes which team they belong to, their code name and their situation in the battlefield, as shown below:

Let’s make this quick. We have the following underlined names and letters:

If we would interpret them in a way for them to make sense, it would be something like:

“From the Vengeful Mosquito, Metal Gear may be killed in action, but Kojima Productions is forever. Yota is a bastard and Yuji is cunning for leaving their post in Kojima’s team without permission (AWOL).”

Lots of assumptions and accusations here and there, probably, but let us dwell further.

To those who don’t know, this is exactly the kind of subliminal mind fuck Metal Gear and Kojima is famous for.

But then again, this could all be just a coincidence, right? What what are the odds that first letters of random last names would end up like this? Yota and Yuji being there certainly doesn’t look like it was purely by chance.

If it was deliberate, then it raises the question: how did it get overlooked and gotten past game testing before release? It only would be possible if there are a lot of people from different divisions to be in cahoots together. Or maybe it was deliberately done by Konami for the game to be viral? But that would just generate more hate for them and Metal Gear: Survive, ergo, stupid.

We can only wait for this to be patched in future updates. And if it does indeed get patched, then it would basically confirm the secret message to be a kind of rebellion from within Konami.