Before anything, here’s the video:

Hello everyone, and welcome to my guide on clearing Sephirot (Extreme)!

Let’s get down to business- 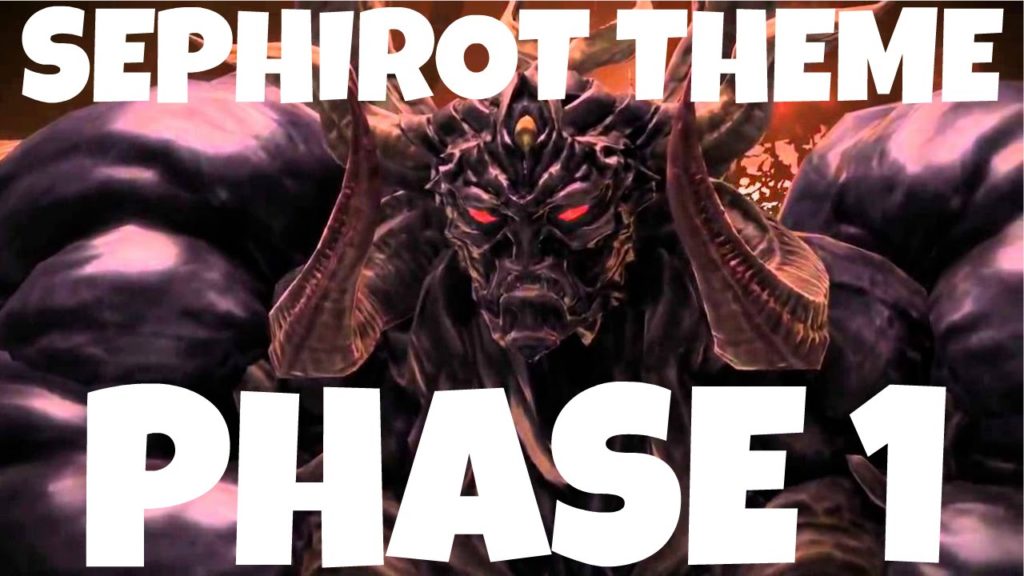 1 Cleave, 2 AoEs and 1 Cleave – just make sure healers get to shield and heal the party before and in between AoEs, while at the same time keeping an eye on the tank on cleaves, because they all hurt like hell if you’re on the i205-i210 side.

4 expanding green orbs will spawn and will take over most of the arena except for one quadrant. Main tank brings the boss and everyone there for safety. 2 shareable Rages will be marked on one healer and one DPS. All DPS must stack on Sephirot’s left to share damage, while the 2 healers and OT stack to his right.

2 AoEs and a tankbuster attack (with no cast bar) will drop here- just keep your shields up, cooldowns used, and heal as necessary.

A single expanding green orb will spawn randomly and everyone must position near the said orb (without touching it) to bait the upcoming half-arena AoE attack. 5 players will be marked with small green AoE circles, and one player with a big purple AoE circle. Upon seeing the AoE circles, everyone must spread to the other side of the arena (avoiding the expanding green orb and the boss’s baited AoE attack). The tricky part here is spreading properly without people stacking to one another (and dying). You can assign players where to go to eliminate any risk of death.

Note: Mechanics 1 and 2 will keep repeating until 65% 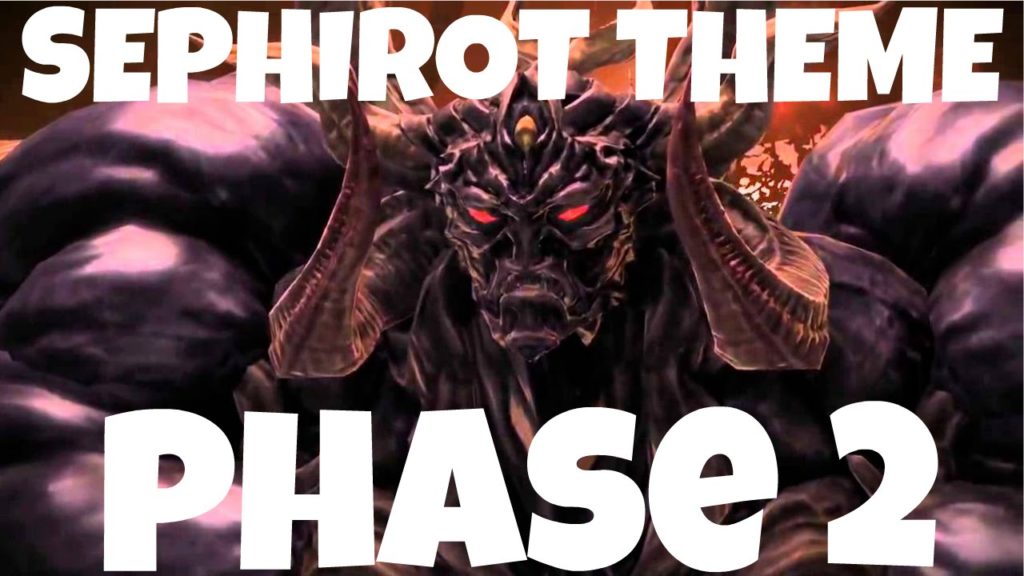 Adds phase. 4 sets of 3 small adds will spawn consecutively on the east, south, west and then center of the arena- one tank should get them. The other tank should get the big add that will spawn on the south, and then the north shortly afterwards. Something to watch out here is that every small add deals 2k damage when they die, and then the big one 10k. The big adds also do tankbusters every after 2-3 auto-attacks, so tanks use your CDs and healers watch out.

Ultimate attack afterwards: top everyone up and up some shields to everyone. 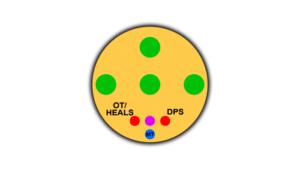 Lots of mechanics happening here so let’s enumerate each one:

Move when you see the floor glow yellow as an AoE pillar will spawn where you were at. People stack after the ultimate attack to bait all the pillars in one place.

4 players will be marked with green debuffs, while the other 4 with yellow ones. Take note what color you have as it will indicate your roles for the next mechanics to come.

Boss will have a green and yellow orb on either of his hands- just go to the orb with the same color of your debuff. If not you will die.

2 towers will spawn in front of the boss- this must be manned by at least 1 yellow-debuffed player each. We usually have the DPS with yellow debuff on the left tower, and the healers and tanks to the right.

1 DPS and 1 healer will be marked with earthshakers, and damage is based on how close you are to the boss. So we have the DPS run to the southwest side, while the healer to the southeast. Everyone else stack in the center to avoid the straight-line AoEs.

Sephirot’s gem in his chest will charge and fire painful AoEs to 4 random players. Key here is everyone must spread and avoid stacking.

Towers with no color debuff so tanks must man the towers- we usually have the MT go to the left tower while the OT to the right.

Hand orbs with no debuff- just AoE damage to everyone.

Blue circles will indicate where the boss will punch and generate a knock-back effect. The first one is coupled with a Stone Pillar so everyone must stack INSIDE the blue circle on the north to bait the pillars, then MOVE OUT immediately when the floor glows yellow. You will then be pushed to the south- go to the northwest where the 2nd blue circle will spawn so you won’t fall off, then do the same to the 3rd on the east area. Green expanding orbs will be randomly present here so avoid them in the process.

Stack at north as the boss will blow from the north and knock everyone to the south. Storm of Words will spawn at the south, 2 small adds on the west, and 2 small adds on the east. Tanks must each get one pair. The Storm of Words must be killed ASAP so everyone must focus on that (you can use LB3) before killing the small adds. Watch out as previous mechanics will be thrown to you willy-nilly here. When the arrows appear on the already-dead Storm of Words- it’s your signal to go there as Sephirot will perform a killing sweep on the entire arena.

Now that we’ve got the mechanics down, here’s the rotation:

The rotation above counts as one loop, so after the first wind phase, Sephirot will go back to the first Stone Pillar in the list, for a second loop. The enrage would be after the second loop where he would do another swipe without a dead Storm of Words to protect you.

Anyway, that wraps up my guide for Sephirot (Extreme). I hope this was helpful! And if you have any questions regarding this, do write in the comments section.

I leave you now with a full clear video with a PLD POV: 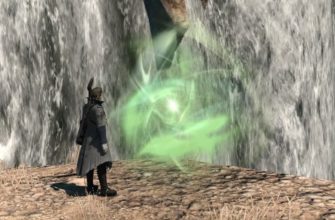 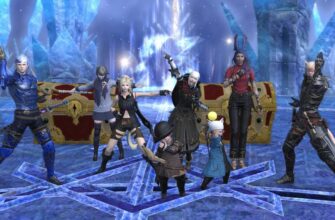 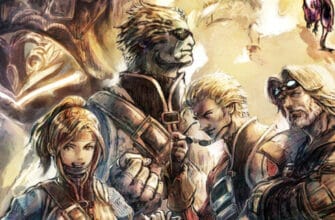 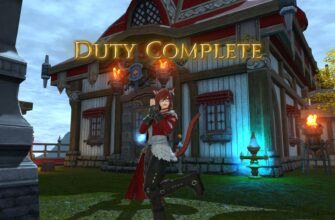