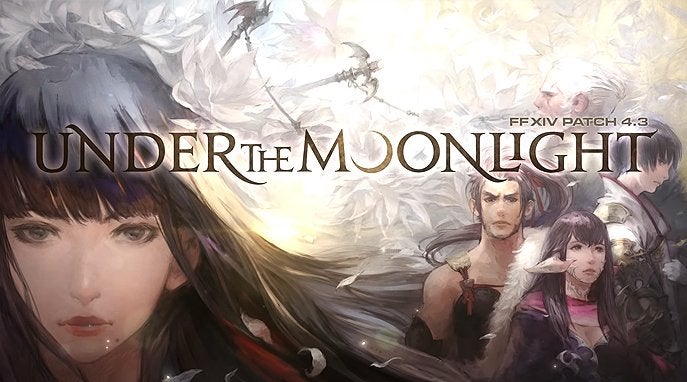 Final Fantasy XIV Stormblood Patch 4.3: Under the Moonlight will be out this May 22! And with that, the patch notes have already been released so we pretty much have an idea what to expect later- thanks to SE! And as always, I made a summary list of all the stuff to unlock as the patch notes tend to be long. So here they are! Happy adventuring and see you in the new grind! -Asteria Edelfelt, Tonberry

Here’s the trailer if you haven’t watched it yet:

SIDE STORY: THE FOUR LORDS – TORTOISE IN TIME
The Ruby Sea (X:27.8 Y:16.4)
NPC: Bunchin
Required: “An Auspicious Encounter.”
Note that the ff. content are also included in this Side Quest:
– New Dungeon

* The following quests and duties are scheduled to be released after patch 4.3: